As a leader in healthcare supply chain business, we commit to deliver a competitive portfolio of goods & reliable services to pharmacies, hospitals and retailers. 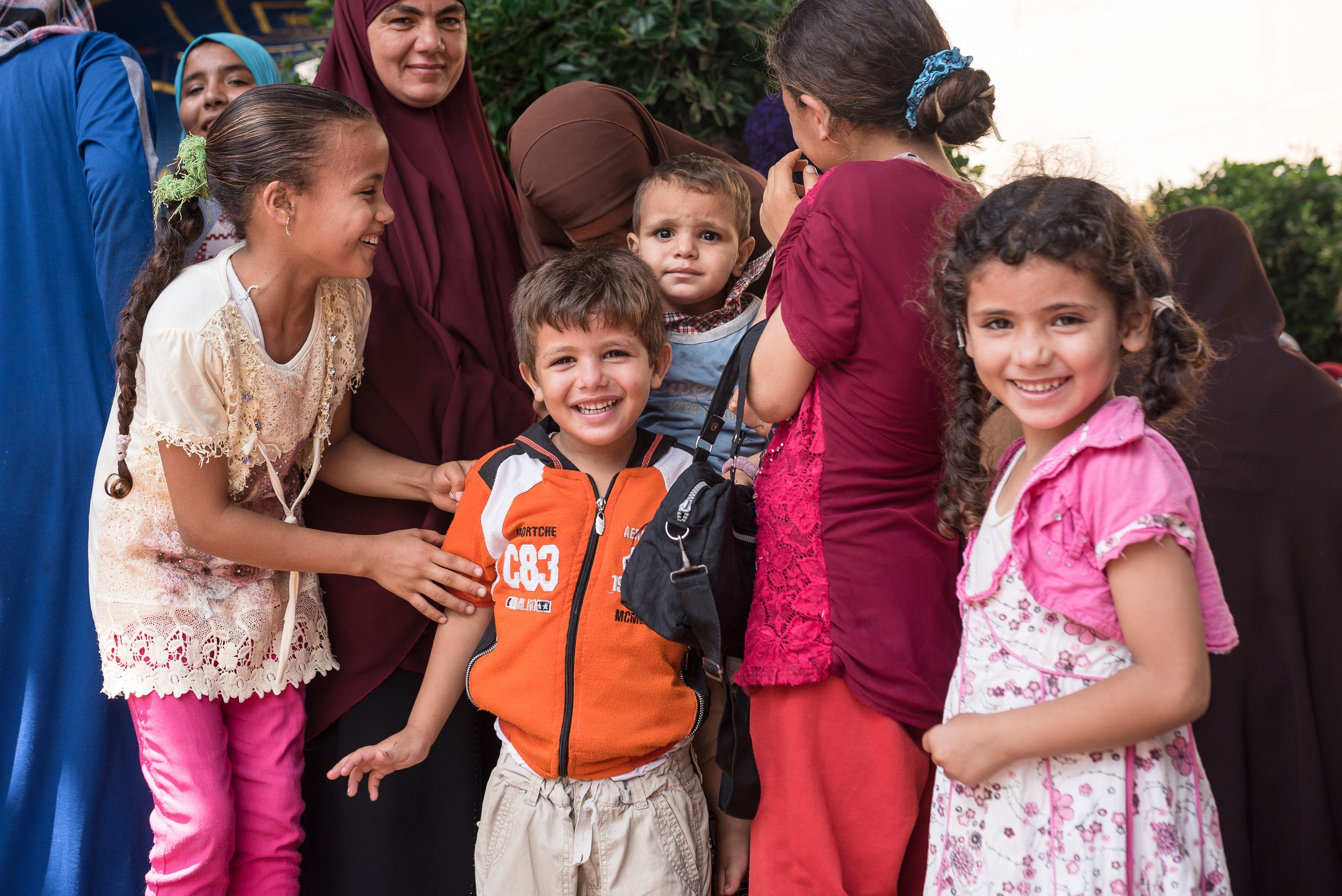 IBNSINA PHARMA’S MEDICAL CONVOY TO KAFR El-SHEIKH As a part of Ibnsina Pharma medical convoys campaign in coordination with Misr ElKheir Foundation to inhabitants of rural areas, nation wide that do not receive medical care required. Accordingly a convoy – specialized in Orthopedics, Pediatrics, Otolaryngology, Urology, and Gynecology – has been sent to Metobus, in […] 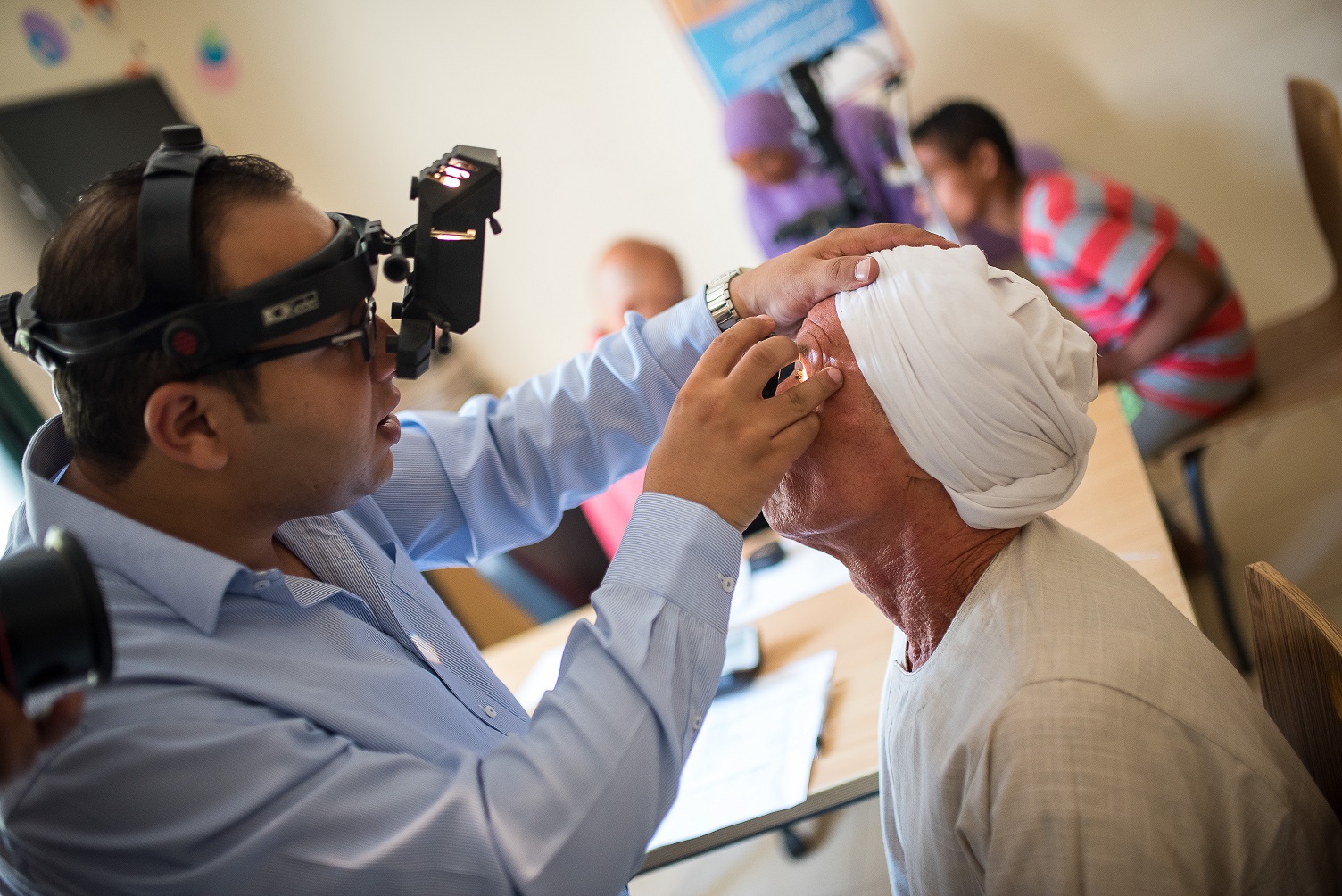 On July 26-27, 2017, Ibnsina Pharma in partnership with the Misr ElKheir Foundation dispatched a medical convoy to Fayoum City, where doctors examined and treated more than 500 local patients. The convoy included several doctors specializing in ophthalmic diseases. Ibnsina Pharma employees also volunteered their time to assist doctors, spread awareness about the convoy and […] 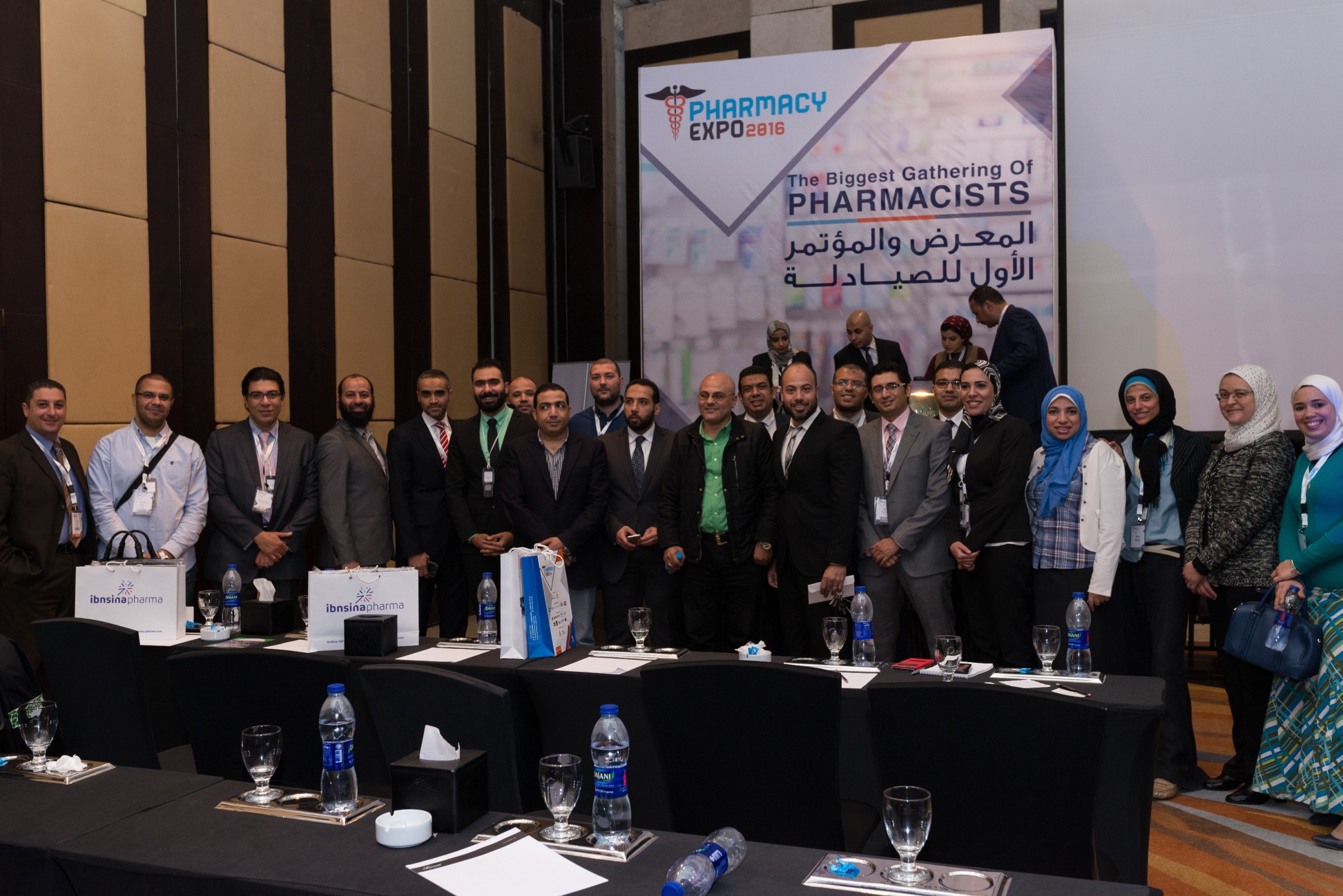 Ibnsina Pharma was a proud main sponsor of the 2017 Expo Fair, the first and largest gathering of pharmacists in Egypt. The 2017 fair held from February 27-29 at the Fairmont Hotel in Cairo was attended by more than 15,000 pharmacists.